The Sword Band (Japanese: 剣士の腕輪 Swordfighter’s Bracelet) is an equippable accessory item appearing exclusively in Fire Emblem: Path of Radiance. The Sword Band, when equipped, will grant its bearer 5% boosts to their growth rates in Skill and Luck. Sword (band) Sword is a Canadian heavy metal band from Quebec that was formed in 1980 and is still active to this day. 2018 will see the release of their third studio recording. In 1981, south of Montreal in Saint Bruno, Quebec, Rick (vocals) and Dan Hughes (drums) formed a heavy metal band called Sword. The Sword. The band further tweaked its sound for 2015’s High Country, eschewing some of the heavier doom metal tendencies of prior outings for a more streamlined, Southern hard rock feel. Low Country, a companion LP that saw the band further strip back its sound and deliver new acoustic versions of the songs from High Country, followed in 2016. The Sword began recording the follow-up to 2015’s High Country in October 2017, working with producer Tucker Martine at his studio Flora Recording & Playback in Portland, Oregon. Recording was completed in November, with the album’s title revealed during the original press release in October. Here are all the products for The Sword. If it is not hyper linked, you can request that it be out online for purchase, otherwise, it is coming soon. Great Bands; Atrocious Mix. Ume and The Sword are guitar bands, and this was mixed like an EDM show: a wash of indistinct low end punctuated with an overly-subbed bass drum. Ume’s guitars and vocals were virtually inaudible. (Actually, they were completely inaudible until I moved to the front of the stage.) The Sword was slightly better, 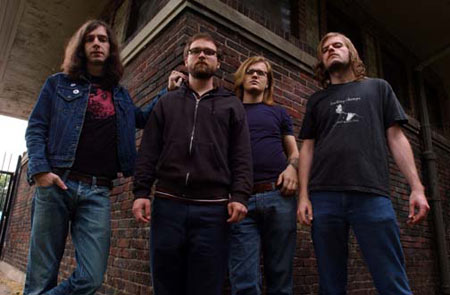 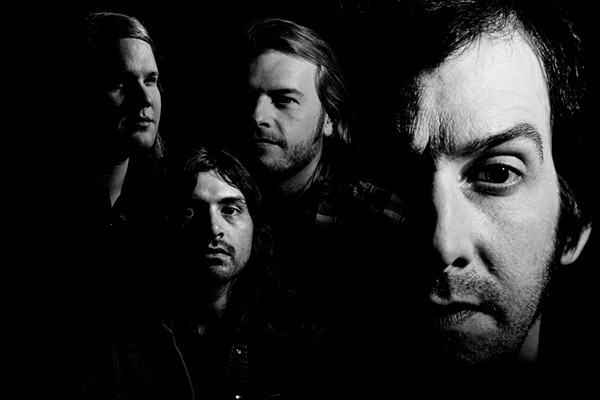